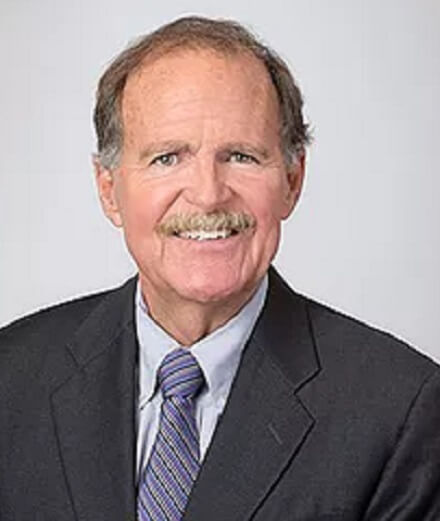 Tom Kelley serves as Special Counsel to Fenno Law, after a career of more than 40 years defending the rights and privileges of news and media organizations nationwide. A trial lawyer, Mr. Kelley has been described by Chambers USA as “a go-to guy in libel defense and media litigation in Colorado and nationally. His ease in the courtroom and excellent judgment [are] singled out by [his] clients.” Mr. Kelley has been listed in The Best Lawyers in America every year since 1991, and was their First Amendment Lawyer of the Year in 2011 and 2015, and First Amendment Litigation Lawyer of the Year in 2012.

Mr. Kelley assists Fenno Law with all aspects of news, media and First Amendment law; along with trials, arbitrations, and other litigation matters.

Mr. Kelley previously was with the national media and entertainment law practice of Ballard Spahr; and before that was a partner at the highly regarded First Amendment boutique law firm, Levine Sullivan Koch & Schultz, which merged with Ballard Spahr in 2017.